It is with a heavy heart we say farewell to our 64-year-old Asian Elephant.

Sydney Zoo in Western Sydney is heartbroken to announce the passing of its grand dame Saigon, our 64-year-old Asian Elephant.

Saigon suffered from debilitating geriatric muscular atrophy which weakened her ability stand. The irreversible condition had recently become severe and was clearly having a significant negative impact on her welfare. Given Saigon’s age the difficult decision was made to humanely euthanise her peacefully surrounded by her animal care team.

“Saigon was Australia’s last circus elephant, and we were honored to provide her with a good quality of life in her twilight years. Saigon was suffering and this was the best option for her.” Said, Animal Care General Manager, Mauritz Basson.

Saigon reached the milestone age of 64 making her one of Australia’s oldest elephants.  With Saigon being in her twilight years, our dedicated team of zookeepers were committed to providing her with additional enrichment and care to make her final years as comfortable and blissful as possible. 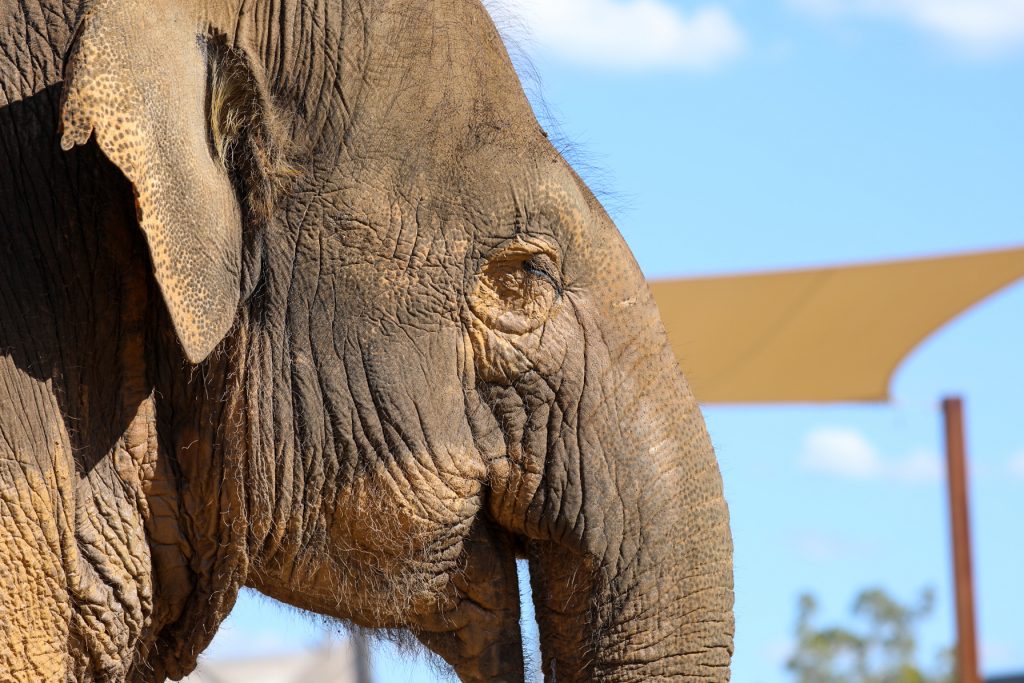 In December 2020, Saigon was re-united with her own species for the first time in over 10 years. Two bull elephants, Kavi and Ashoka joined Saigon at Sydney Zoo providing her with the opportunity to form a new social group and finally become a matriarch.

“Saigon formed such a strong bond with the boys. Seeing the interactions between the group was incredibly rewarding to witness. It’s been a privilege to care for Saigon” said Sydney Zoo, Animal Care Manager, Michael Harrison.

It is estimated that only about 40,000 Asian Elephants remain in the wild today, and they are classified endangered. Saigon played an important role as a conservation advocate for her wild cousins.

Sydney Zoo’s animal care team are grieving for Saigon. She will be remembered by the keepers as being one the most confident, charming yet stubborn elephants they have cared for.

*Euthanasia can be the kindest and most responsible option when it becomes impossible to support an animal’s quality of life. For zoos, the decision to euthanise an animal is not taken lightly.

Find what you are looking for?

All encounter participants must:

Please note: your booking is not confirmed until the indemnity form is signed.

Find what you are looking for?